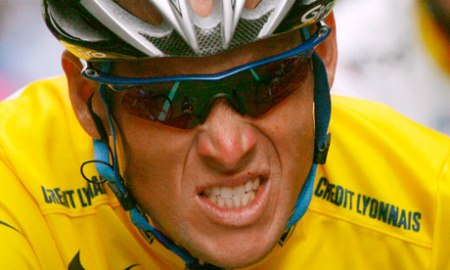 It’s been a bad couple days for Lance with Nike and Budweiser dumping their sponsorships as a result of the damning evidence that he doped throughout his cycling career. But I’m going to make a prediction that there’s a larger shark circling out there for Lance. I haven’t seen this mentioned in any of the massive news coverage but sponsorship contracts and contracts in general depend on the assumption that both parties are entering honestly and openly into the agreement. If not, it’s called misrepresentation and is considered a form of fraud. And contracts involving transactions based on a someone’s personal reputation generally include what’s known as a “moral turpitude clause.” This was what let “Two and a Half Men” give Charlie Sheen the heave ho when he started in with the Tiger Blood rants. Given the massive amounts of money Lance earned over the years in endorsement deals, I fully expect some of those sponsors to sue to claw back their money. They, after all, were paying millions all these years based on their confidence in how he was representing himself and, more importantly, in the public’s view of Lance as a champion. Now that the house of cards around Lance’s stellar public image has fallen, I expect the gloves will come off soon.